The Warm Springs Hotel And Nevada State Prison. Proposed Text, new Marker Text Plate in Production:Built near this site around 1860, Nevada’s first Territorial Legislature met in the Warm Springs Hotel in 1861.  Abraham Curry, noted entrepreneur and co-founder of Carson City, built the hotel from hand-hewn sandstone taken from the quarry southeast of here, now inside the old Nevada State Prison complex.  An imposing edifice in its day, the hotel was one of several buildings throughout Carson constructed of this unique sandstone.The sandstone quarry remained a significant piece of the prison’s operation from the 1860s to the 1950s as prisoners cut stone for prison buildings and for other nearby state facilities, such as the State Capitol and the U.S. Mint, now the Nevada State Museum.  Prison administrators hoped that work in the quarry, or the prison farm three miles south, would rehabilitate prisoners to return to society.In 1862, Abe Curry leased a portion of the hotel to the Nevada Territory to hold prisoners.  Two years later, the State of Nevada purchased the property for use as a prison.  The title to the property was disputed for years afterwards and finally settled by the Legislature in 1879.During 1867, a fire destroyed the portion of the hotel the state purchased from Curry.  After the fire, the State of Nevada rebuilt the prison campus, beginning a tradition of redeveloping the prison that continued into the 1980s.  The prison continued to operate until 2012 and was listed in the National Register of Historic Places in 2015. 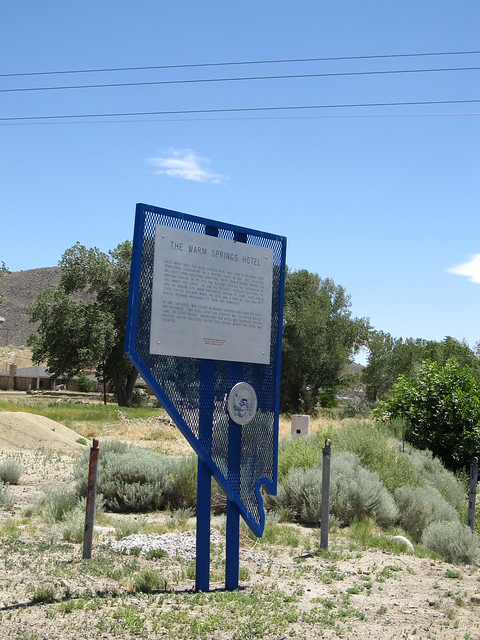