Fairview 1905 – 1917. Fairview was part of the renewed interest in mining, triggered by the strikes in Tonopah and Goldfield.  Discoveries in 1905 of a rich silver float led to a boom that lasted through 1906 1907.  A substantial town that boasted 27 saloons, hotels, banks, assay offices, a newspaper, a post office, and a miner’s union hall soon came into being.  By 1908, the boom had passed and production leveled out.  During 1911, the Nevada Hills Mining Company began an era of profitable milling that lasted until 1917.  Production amounted to 3.8 million dollars in silver values.George Wingfield and George Nixon, prominent Nevada mining promoters of the time, bought some of the first claims in Fairview to give impetus to a boom. 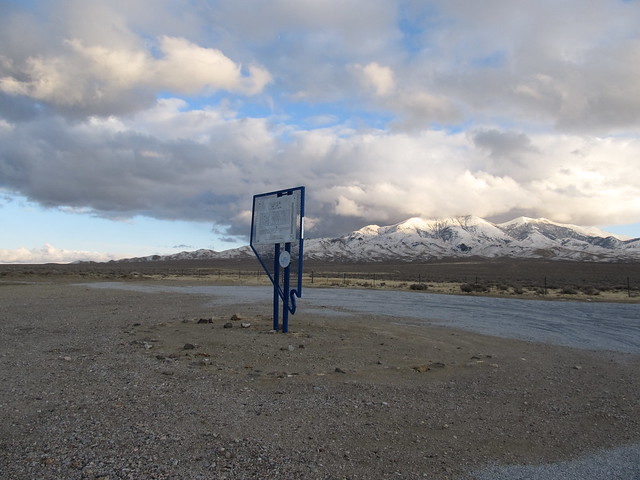 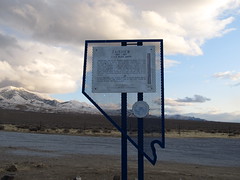