During the Civil War, Robert Greville, 2nd Baron Brooke commanded Parliament forces in Warwickshire and Staffordshire. Many consider Greville to be the first victim of sniper fire. 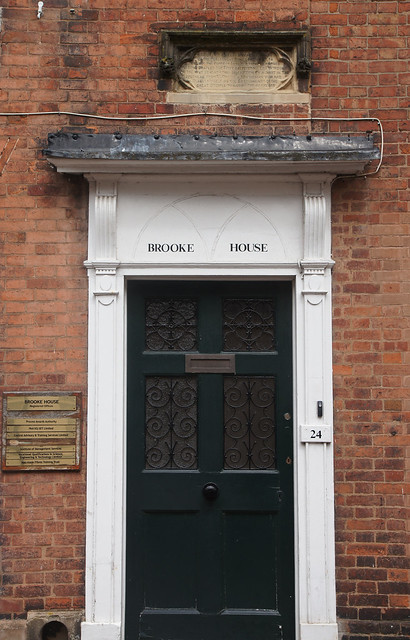 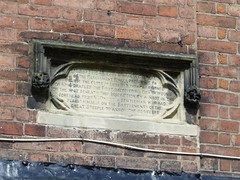