Born 3rd December 1895, Anna followed in her father Sigmund Freud's footsteps, adding to the newly born field of psychoanalysis. Alongside Melanie Klein, she is considered the founder of psychoanalytic child psychology. The house this plaque is on is now a musuem featuring among its objects Sigmund Freud's famous couch. 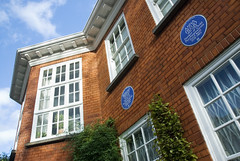 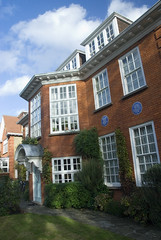 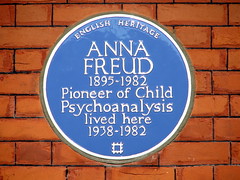 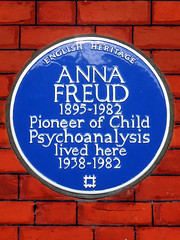 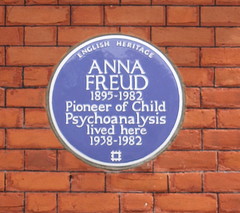 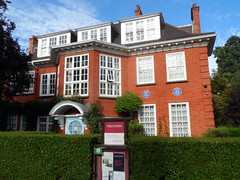 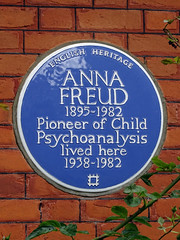 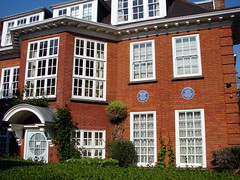 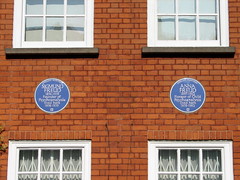