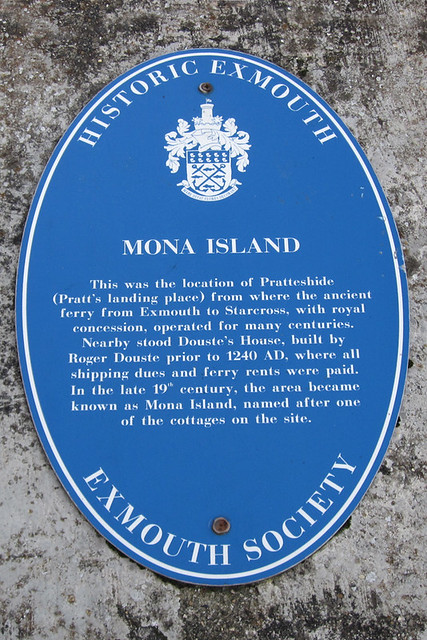 by Exmouth Society Part of the Historic Exmouth series