Wordsworth moved to this house in 1813 after being appointed Distributor of Stamps for Westmorland. The year before had been disastrous for him as two of his children died during the space of six months. The house may have been the happy family hone that they were searching for, as both William and Mary lived out their days here. 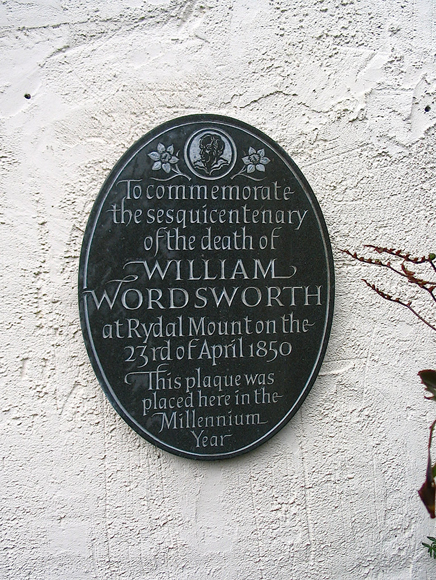 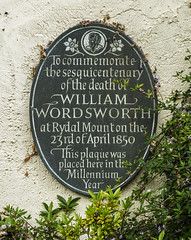 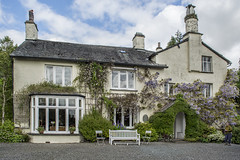 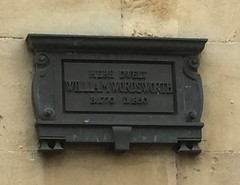 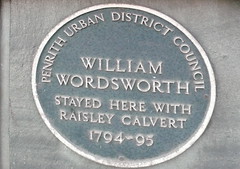 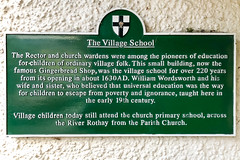 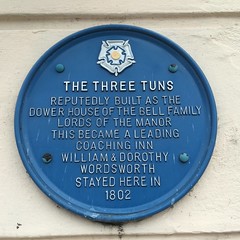 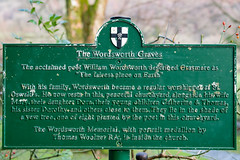