A chocolate brown wreathed encaustic plaque was first erected at 71 Berners Street by the London County Council in 1905. Three years later the house was demolished to make way for the Bourne & Hollingsworth store, and the plaque re-erected with a supplementary tablet recording its history. The plaque and supplementary tablet were displaced again with the construction of a new, larger store, being reinstated to the new facade in 1928. These moves took their toll on the condition of the plaque and the LCC decided to replace it c1964. The new plaque, bearing the name of the LCC which had been abolished on 1st April 1965, was erected by the enlarged successor body, the Greater London Council, in 1966. 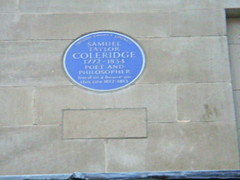 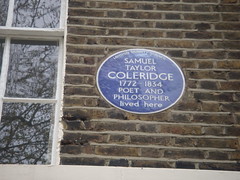 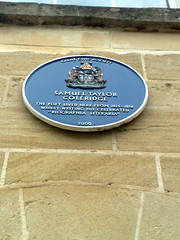 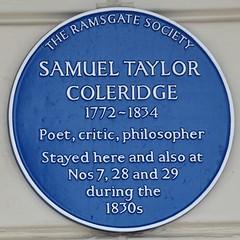 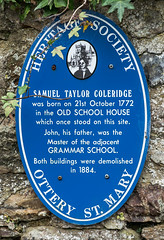