A plaque was originally unveiled with the wording "Lord John Reith" in 1994, but was quietly replaced in 1995 after it was pointed out by his son that he would have been known either as 'Lord John Charles Reith' or more simply 'Lord Reith'. 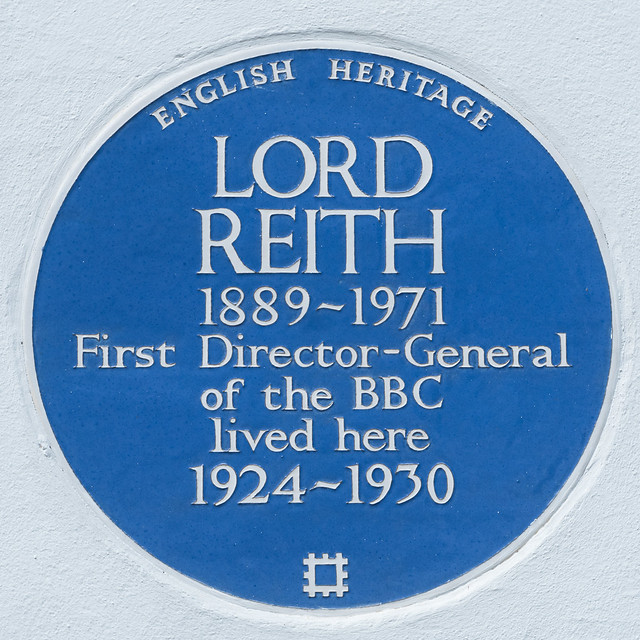 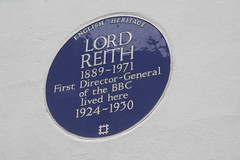 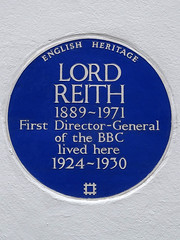 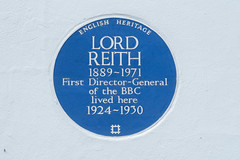 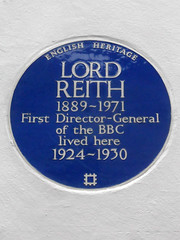 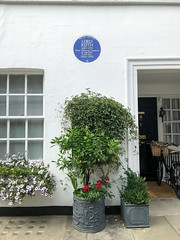 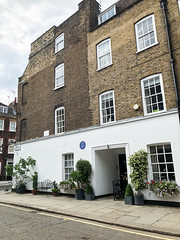 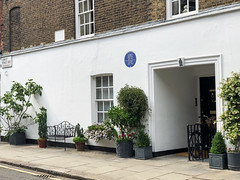 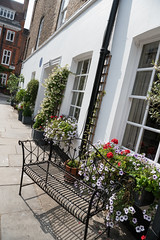 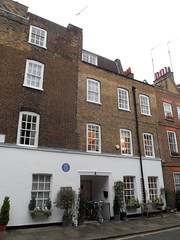 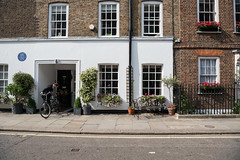 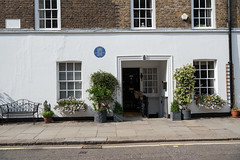 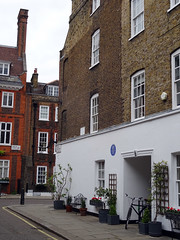 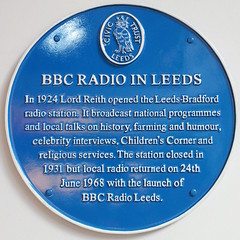