The plaque was originally incorrectly placed next door, at 16 Suffolk Street, in 1977. The address was subsequently discovered to be incorrect, the wholesale mid 20th-century rebuilding of no.15-17 Suffolk Street in a neo-Regency style having caused a good deal of confusion, and it was moved to its present location by the GLC in 1980. 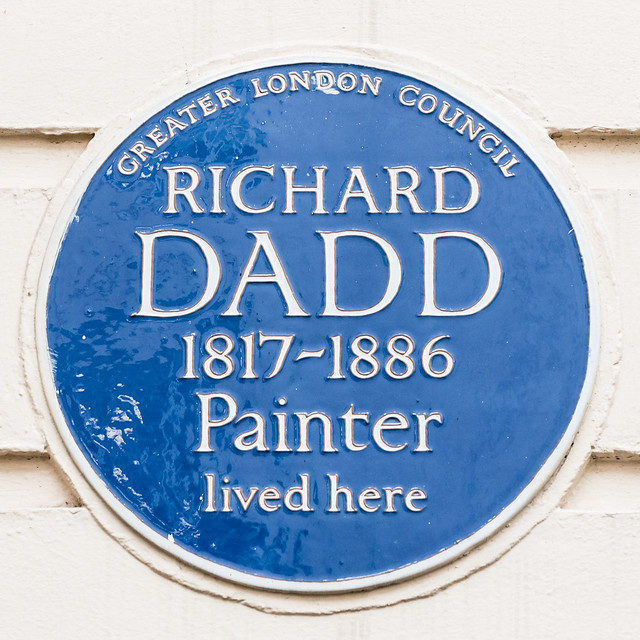 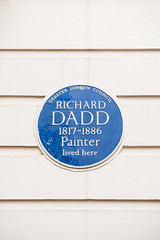 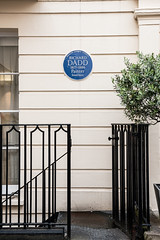 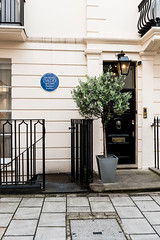 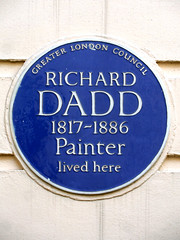 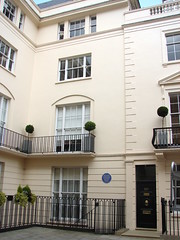 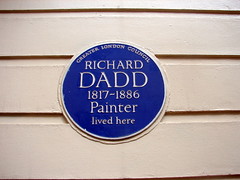 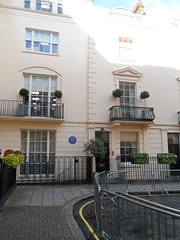