The plaque was erected by St Pancras Borough Council in 1951, a year after Shaw's death. It was adopted into the official London plaque scheme by the Greater London Council in 1975 - a decade after the abolition of the Metropolitan Borough of St Pancras and a year after the GLC had installed a plaque commemorating Virginia Woolf at the same address. 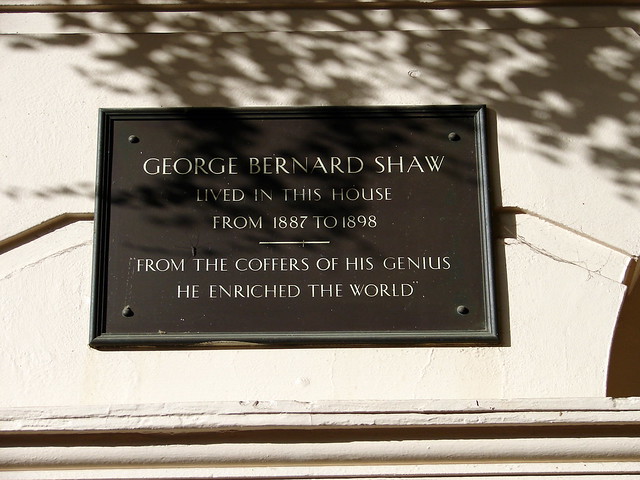 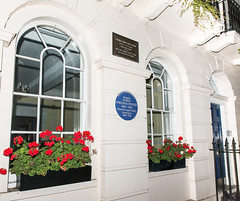 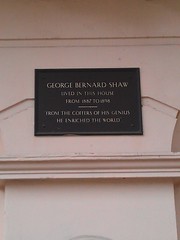 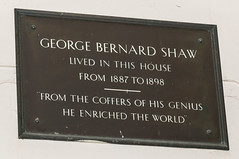 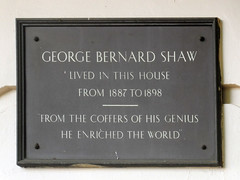 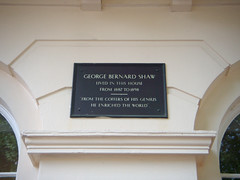 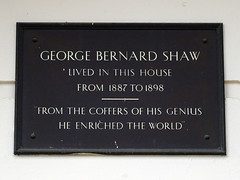 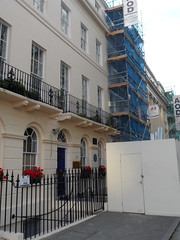 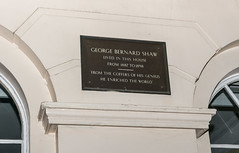 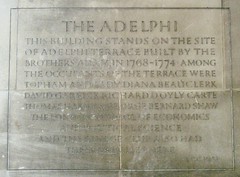 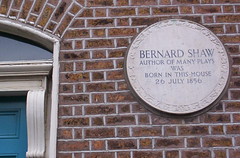 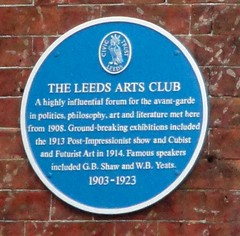