The prototype for a series of sepia brown plaques with cream lettering and a simplified design. Intended as the new standard London County design, another five, with the addition of the familiar thin white border, were made before WWII (two of these have since been replaced with blue roundels). After the war, with the plaque scheme reestablished, the LCC decided to retain the basic design, but reverted to blue for subsequent plaques. The Mozart plaque was re-erected in 1951, following wartime damage 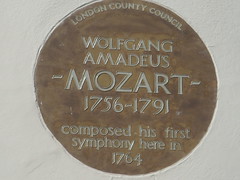 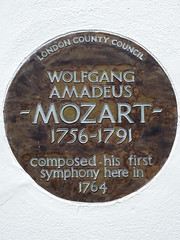 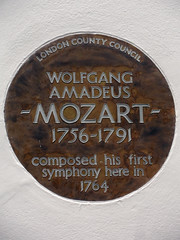 by administered by English Heritage as part of the London wide plaque scheme and London County Council in 1939 Part of the L.C.C. Brown Simplified series 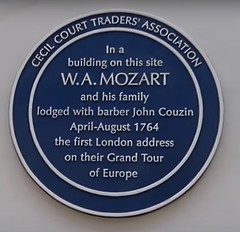 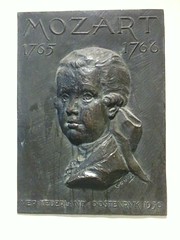 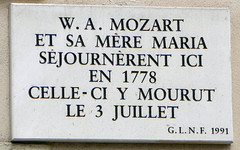