Built in 1822 as part of John Nash's Regent's Park development and enlarged by Edwin Lutyens in 1909, Hanover Lodge was part of Bedford College from 1948 until the early 1990s when it was rented to the French Government. A 150 year lease was sold into private ownership by the Crown Estate in 1994, the area surrounding the plaque now completely enclosed. 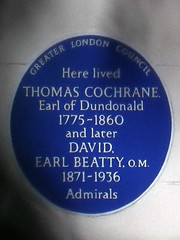 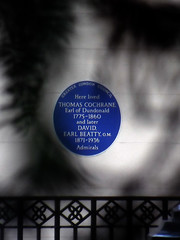 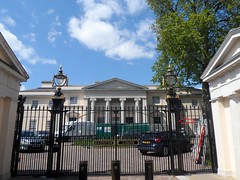 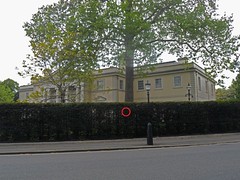