The house in which the Fabian Society had been formed was demolished at some point in the 1930s, meaning the GLC waived the scheme rules when commemorating the site. The plaque was proposed by the late Andrew McIntosh (Lord McIntosh of Haringey), one-time leader of the Labour group on the GLC. 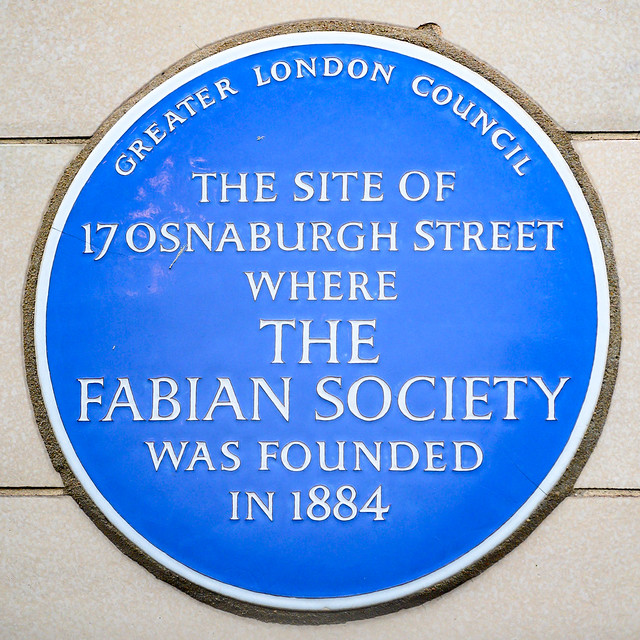 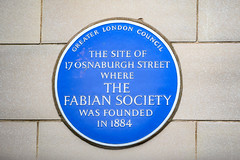 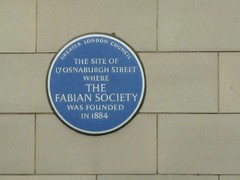 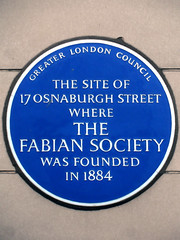 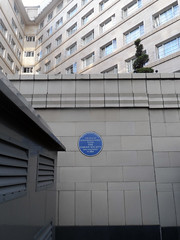 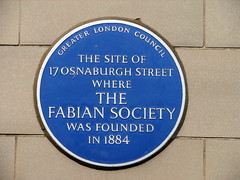 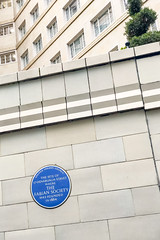 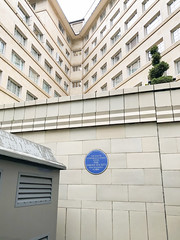 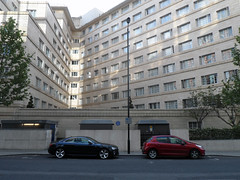