Jenny Julia Eleanor Marx (16 January 1855 – 31 March 1898), sometimes called Eleanor Aveling and known to her family as Tussy, was the English-born youngest daughter of Karl Marx. She was herself a socialist activist who sometimes worked as a literary translator. In March 1898, after discovering that Edward Aveling, her partner and a prominent British Marxist, had secretly married a young actress in June of the previous year, she poisoned herself at the age of 43. 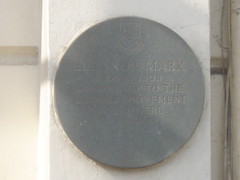 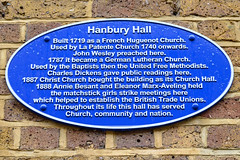