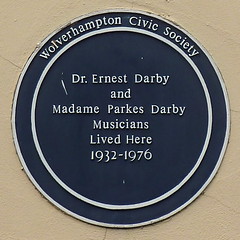 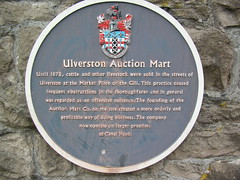 Ulverston Auction Mart. Until 1878, cattle and other livestock were sold in the streets of Ulverston at the Market Place or the Gill. This practice caused frequent obstructions in the thoroughfare and in general was regarded as an offensive nuisance. The founding of the Auction Mart Co. on the site created a more orderly and profitable way of doing business. The company now operates on larger premises at Canal Head.

Lightburn Road, Ulverston, United Kingdom where they was