Ferdinand I (12 January 1751 – 4 January 1825), was the King of the Two Sicilies from 1816, after his restoration following victory in the Napoleonic Wars. Before that he had been, since 1759, Ferdinand IV of the Kingdom of Naples and Ferdinand III of the Kingdom of Sicily. He was also King of Gozo. He was deposed twice from the throne of Naples: once by the revolutionary Parthenopean Republic for six months in 1799 and again by Napoleon in 1805, before being restored in 1816. Ferdinand was the third son of King Charles VII of Naples and V of Sicily by his wife, Maria Amalia of Saxony. On 10 August 1759, Charles succeeded his elder brother, Ferdinand VI, becoming King Charles III of Spain, but treaty provisions made him ineligible to hold all three crowns. On 6 October, he abdicated his Neapolitan and Sicilian titles in favour of his third son, because his eldest son Philip had been excluded from succession due to illnesses and his second son Charles was heir-apparent to the Spanish throne. Ferdinand was the founder of the cadet House of Bourbon-Two Sicilies. 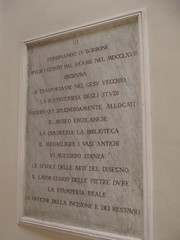 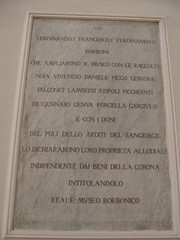 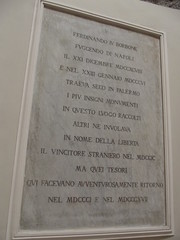