Sir William Hamilton, KB, PC, FRS, FRSE (13 December 1730 – 6 April 1803), was a British diplomat, antiquarian, archaeologist and vulcanologist. After a short period as a Member of Parliament, he served as British Ambassador to the Kingdom of Naples from 1764 to 1800. He studied the volcanoes Vesuvius and Etna, becoming a Fellow of the Royal Society and recipient of the Copley Medal. His second wife was Emma Hamilton, famed as Horatio Nelson's mistress. 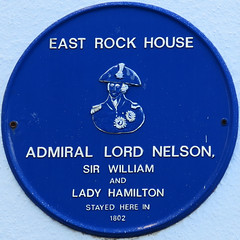 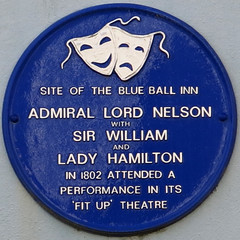