On 1st December 1919, Nancy Astor became the first woman MP to take her seat in the House of Commons, Westminster. She was led into the House by Arthur Balfour and Lloyd-George, both of whom had said that they would rather have a rattlesnake in the House than her. But the first woman ever elected to Parliament was Constance Markievicz in December 1918, who didn't take up her seat (for Dublin, St Patrick's constituency) and was also in Holloway Prison at the time for her anti-conscription activities. The plaque was unveiled in 1987 by the then Prime Minister Margaret Thatcher. 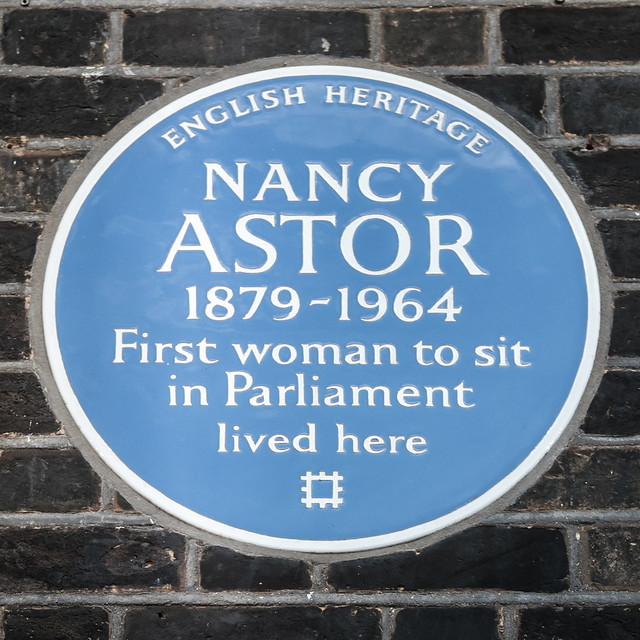 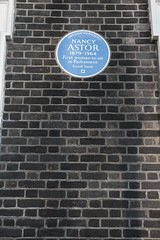 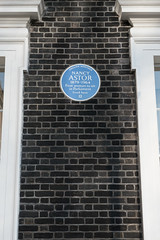 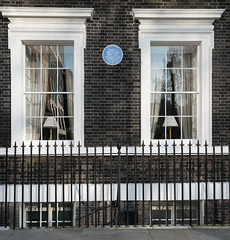 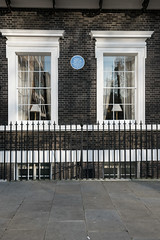 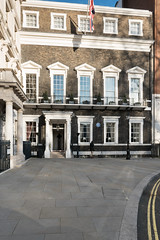 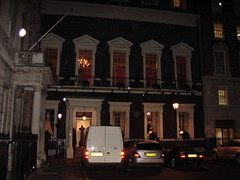 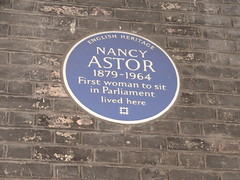 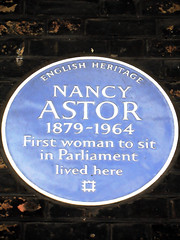