It was Cole, the former chairman of the (Royal) Society of Arts who, , in response to an 1863 suggestion by William Ewart persuaded the Society to launch a scheme to erect what were then referred to as ‘memorial tablets’, in 1866. Thus began the first commemorative plaque scheme in the world, without which /none of this would be here/. 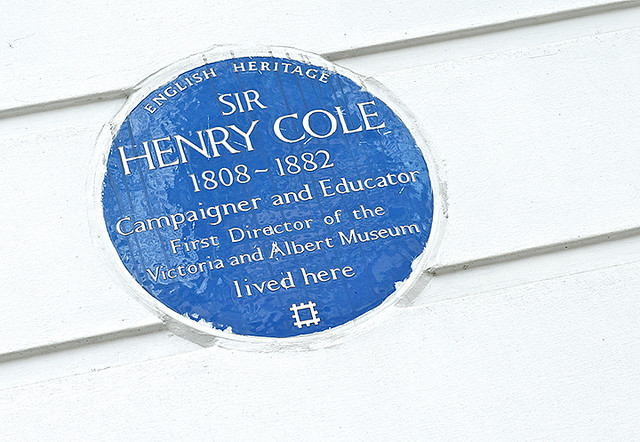 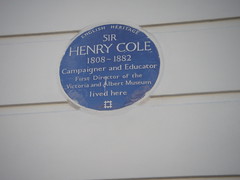 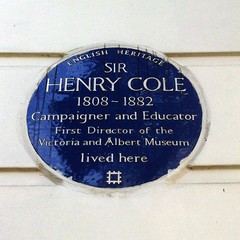 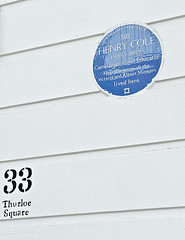 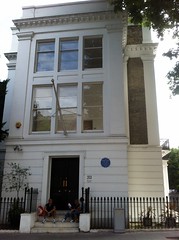 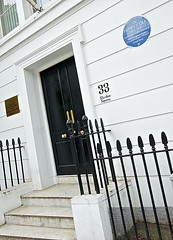 In memory of Jim who died aged 15 faithful dog of Sir Henry Cole of this museum
London, United Kingdom