The plaque employs a style of lettering known as Johnston sans serif , familiar from its use on the official signage and promotional material used on the London Underground. This typeface, commissioned by Frank Pick in 1913 and devised by the calligrapher Edward Johnston , is still in use in a subtly modified form today. Johnston sans serif has been employed in the design of other plaques commemorating figures connected to London Transport erected by the official London plaque scheme. 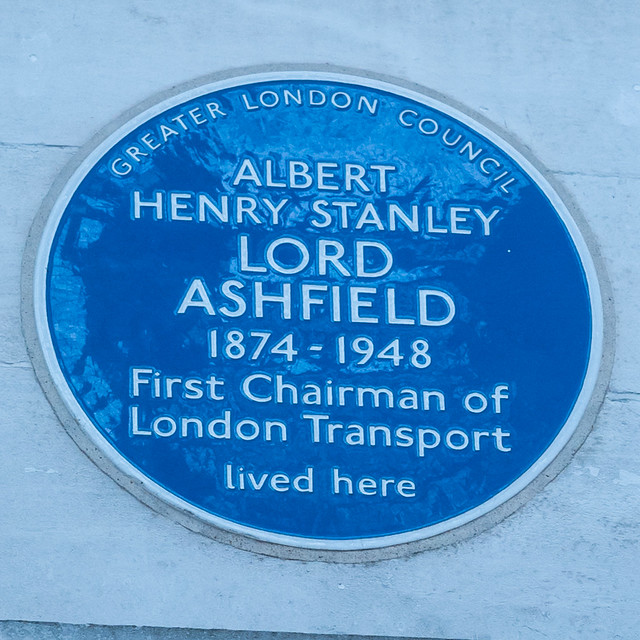 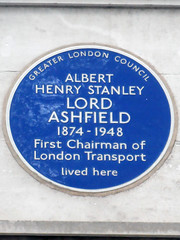 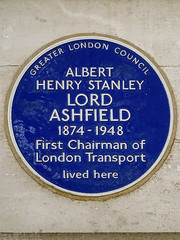 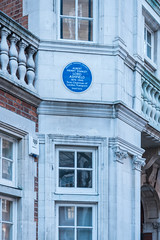 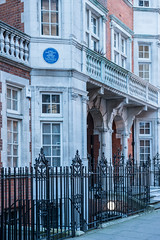 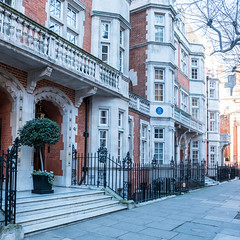