The Greater London Council commemorated Mary Seacole in 1985 with a plaque at 157 George Street, Paddington, but it was removed in 1998 prior to the redevelopment of that site. The same GLC plaque was re-erected at 14 Soho Square by English Heritage in 2007. The original location is now marked by a City of Westminster green plaque. 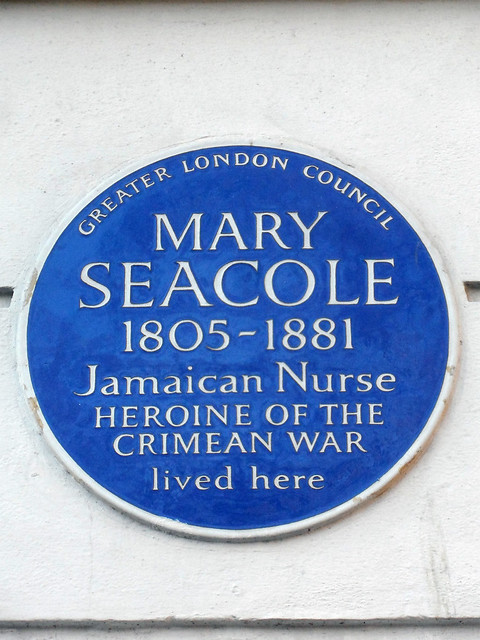 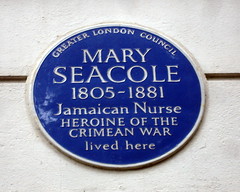 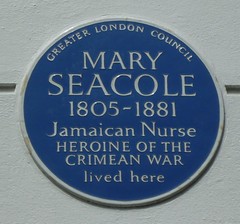 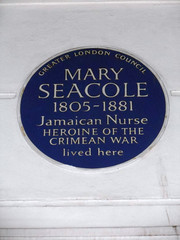 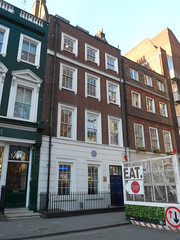 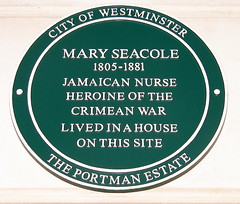