Park Crescent suffered significant damage in WWII and the structure to which the plaque was affixed in 1972 was not John Nash's 19th century original, but a mid-20th century facsimile. In late 2016 the entire western side of Park Crescent was demolished to make way for another reconstruction, incomplete (according to Streetview) as of July 2019. This plaque, and another commemorating Sir Charles Wheatstone at No.19, are to be reinstated once this work is complete. 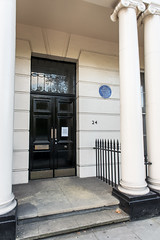 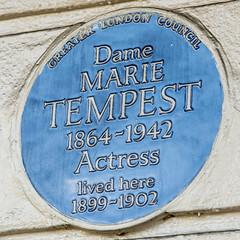 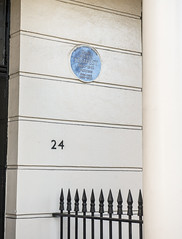 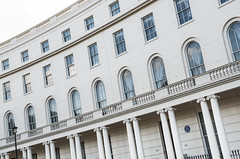 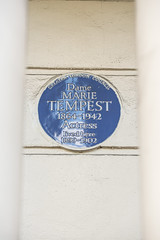 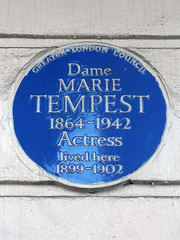 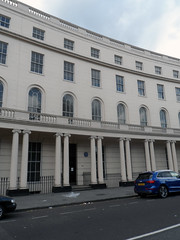 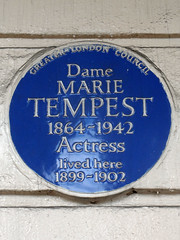 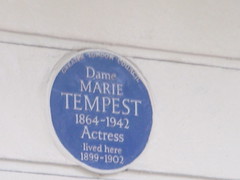 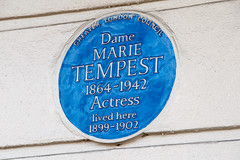 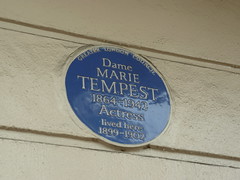 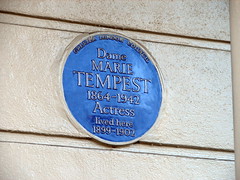 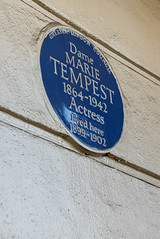 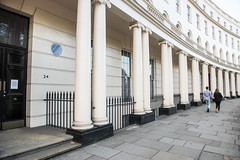