The plaque is situated on platform 8 of King's Cross Station. Originally installed in 1997 on the western outside wall of the station, the plaque was covered in 2004 and removed in 2009 as part of the reconstruction of King's Cross station. It was re-sited on platform 8, within the station itself, in 2013 - still marking the set of offices in which Gresley worked. It is, so far, the only plaque in the official London scheme to be located inside a building. 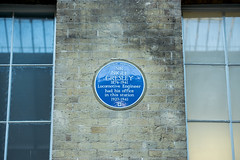 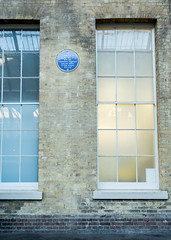 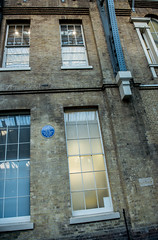 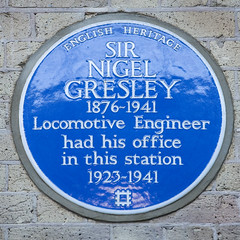 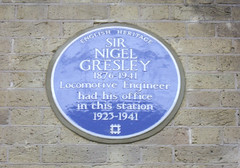 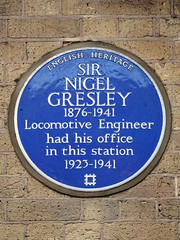 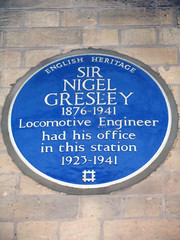 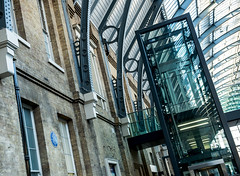 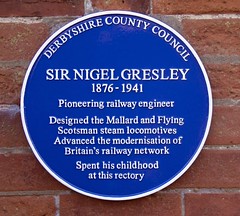 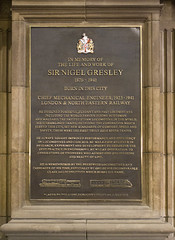 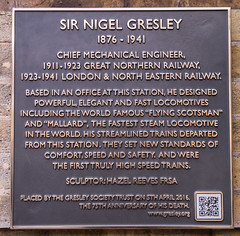 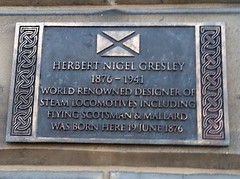