George Francis Miles (22 April 1852 – 15 July 1891) was a London-based British artist who specialised in pastel portraits of society ladies, also an architect and a keen plantsman. He was artist in chief to the magazine Life, and between 1877 and 1887 he contributed text and botanical illustrations to The Garden, a weekly journal published in London by William Robinson. 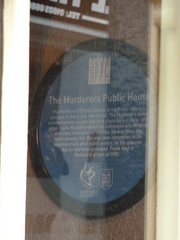